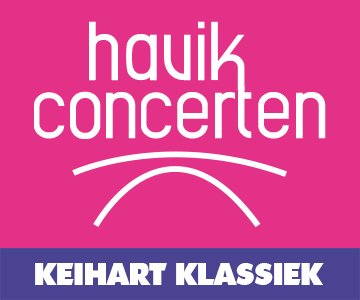 On August 2012, She attended a master in piano with Gottlieb Jracek von Armin in the Wiener Musik Seminar and obtained the III prize in the Dichler Competition. On April 2016, she was the recipient of the “University of South Florida Steinway Piano Series special award”.  The award is given annually to help an exceptional pianist at the beginning of their professional career.

At the present Eloisa is a teacher of theory and harpsicord in Conservatory Francesco Cilea in Reggio Calabria (Italy). 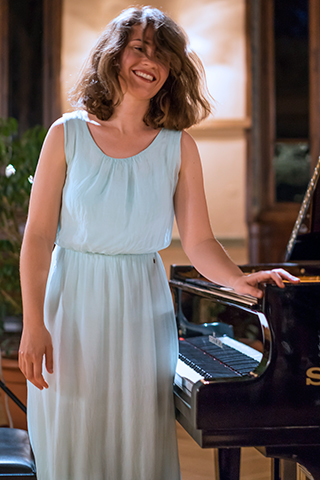 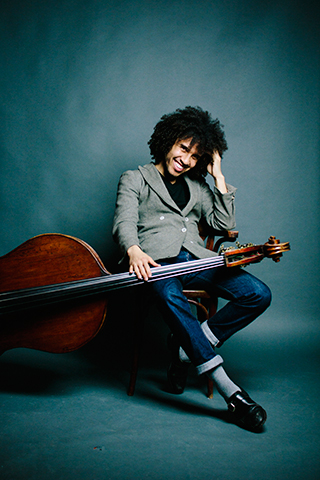